From Toronto to London: Jackie. #SecondeeTakeover 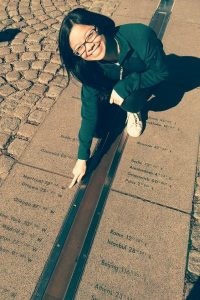 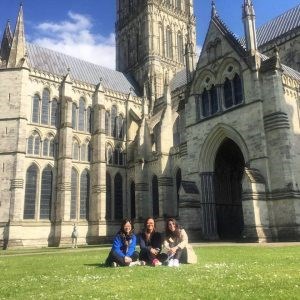 Ever since I started with Grant Thornton, I had heard about colleagues who had travelled abroad on secondment. I had already caught the travel bug in the previous year and was eager to gain international experience, so when the opportunity to go to the UK presented itself, I couldn’t pass it up. I said goodbye to comfort and the familiar, trading them in for the unknown – for new faces in a new city, and unlimited travel possibilities. For the first time in my life, I was going to be living with mystery roommates in a foreign country where I had never been before without an existing community to support me. 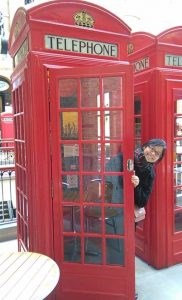 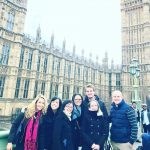 I could choose between a Commercial Audit or Public Sector Audit (PSA) executive role in a number of cities across the country, and for a period of six months, one year, or two years. As a city girl hailing from Toronto, the choice of location for the secondment was easy. If I was going to live abroad, where better to go than to the vibrant, multi-cultural city of London? I was looking to branch out from my commercial audit roots and had heard only good things about London PSA from my colleagues who had returned from past secondments to the department, so that was another big draw to the city.

As a risk averse accountant, the six month term was perfect – long enough for me to truly experience life abroad, with a chance to return home if things didn’t go well, but also the potential to return on another secondment to the city in the future if I truly enjoyed myself. 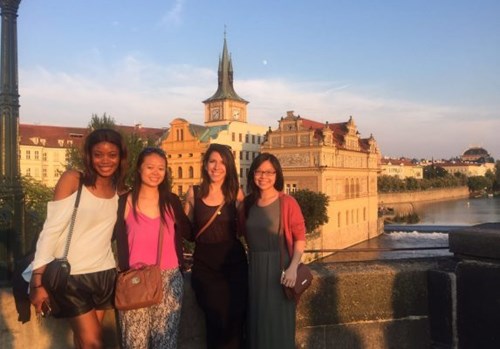 To my surprise, the transition was a smooth one and there were more similarities than differences between my life in London and my life in Toronto. The hustle and bustle of the big city was nothing new to me, and the entire city was easily accessible due to the comprehensive transit system. This has worked out in my favour as I had to travel to London and beyond, and being assigned outside of the city has allowed me to see more of the UK than I would have been able to in any other circumstances. I found that the accounting foundation that I developed in my home office paralleled the standards used in the UK and was invaluable during my time here. Although there were some PSA specific nuances (e.g. NHS terminology) that were new to me, my teams were always willing and able to help me learn.

Previous article:Intern v Graduate – Local Orientation / I’ve been here a month already?
Next article:Jackie’s adventures in London. Audit, Run the River and a Live Escape Game #SecondeeTakeover 2
Back to Blog