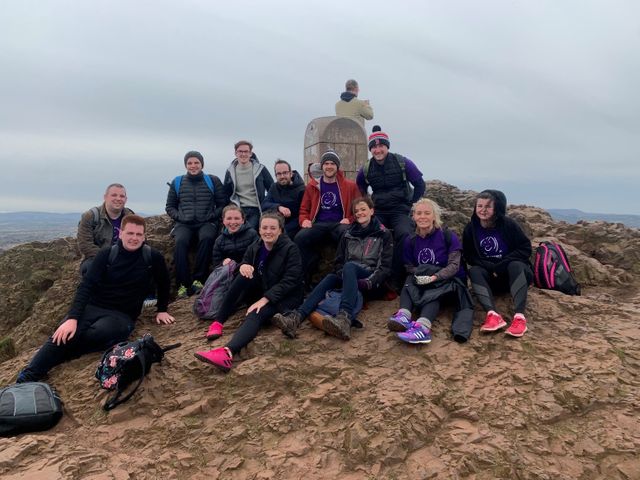 In late 2018 we created a new Scotland Sustainability Team to take the lead on a range of charity and environmental issues.  We were quickly thrust in to shortlisting our new charity partner, which was a particularly difficult task!  Once the shortlist was finalised, the offices voted for Sepsis Research to be our designated charity for 2019 and 2020.  We quickly sought to get the ball rolling with Colin Graham, the CEO of the charity.  We discussed ideas, agreed on our approach and launched in February 2019 with a bold £50,000 fundraising target.  So far we have raised £10,000, with an exciting variety of events planned over the next 18 months to drive towards the magical total.

Our initial race to £10k was primarily driven by the following events:

We have also taken a keen interest in driving environmental improvements in the office, with the removal of single-use plastic cups from all staff areas and eliminating plastic bottles from our tuck shop.

All this could not be done without the dedicated group of volunteers who contribute their time over and above the day job to making such a valuable contribution!  We are always looking for new recruits, and it is a great way to build your internal networks across service lines, and to have an opportunity to take key leadership roles.

Previous article:
My journey from application to offer!
Next article:
London's Charity Partnership - Crisis
Back to Blog